Galicia has been the victim of the oscillating jet stream along with most of the rest of Europe. We too have had storm after storm and it has rained every day since mid December. The River Mino is very high at Lugo flooding several riverside properties. Last night the storm 'Ruth' hit us and we have lost some more slates off of our old roof, with a large slate balanced over the edge of the house rather precariously. The local news reports that the wind speed reached 100mph with 11m waves at the coast, by no means the strongest we have endured this winter. Inland we are on Orange Alert with yet another Red Alert at sea. In common with UK politicians, Undersecretary of the Ministry of Interior, Luis Aguilera, has suspended his visit to Galicia to visit areas affected by the storms due to the complicated weather situation that still stands in Galicia. Emergency funding has been approved for repair of roads and to remove landslips. Another storm, 'Stephanie' is due to hit us Sunday.

The good news is that there are signs of spring all around. I have started planting seeds indoors and the first peas have been planted outside. Bulbs are emerging and the Camelia is blooming beautifully. 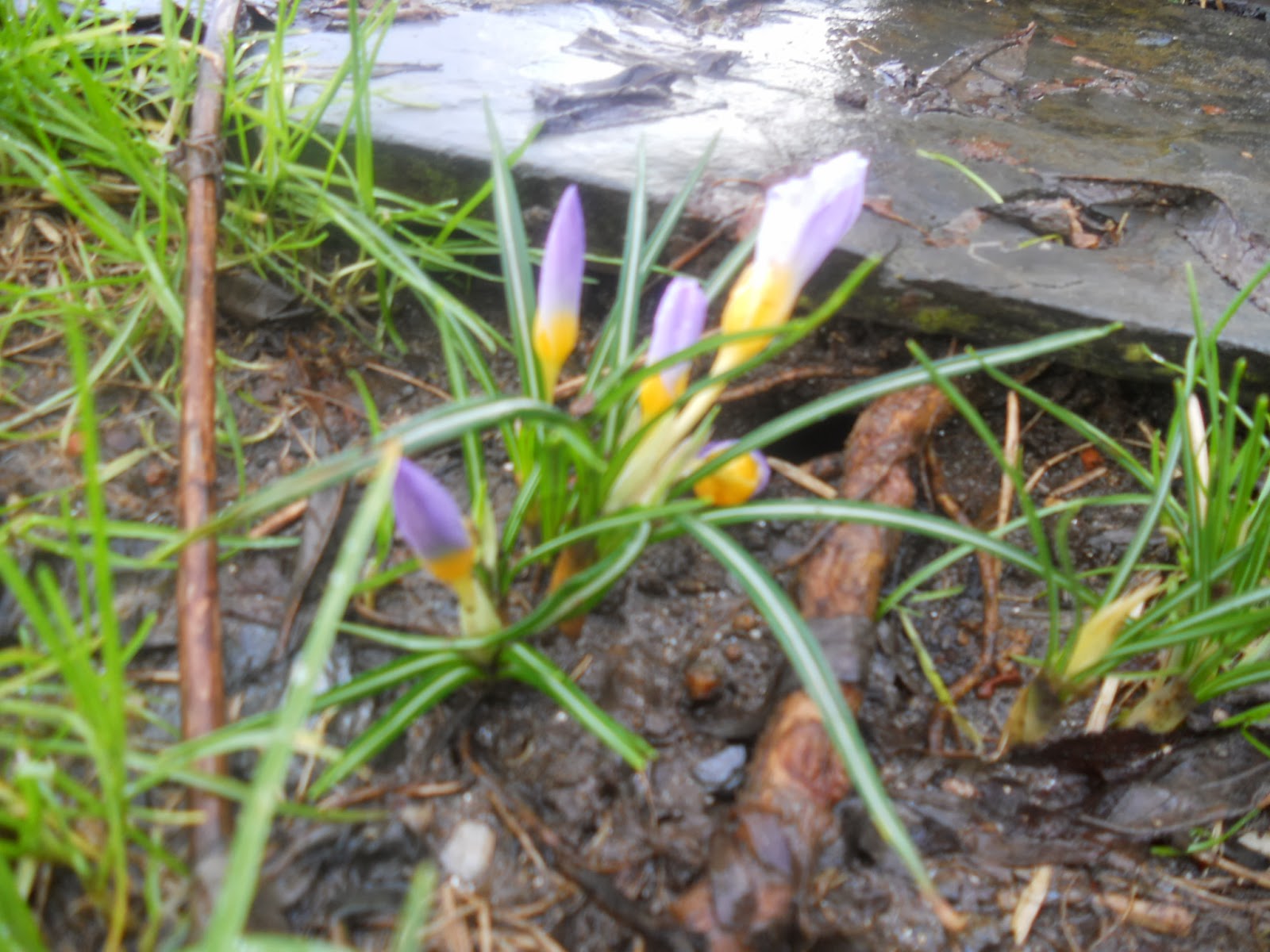 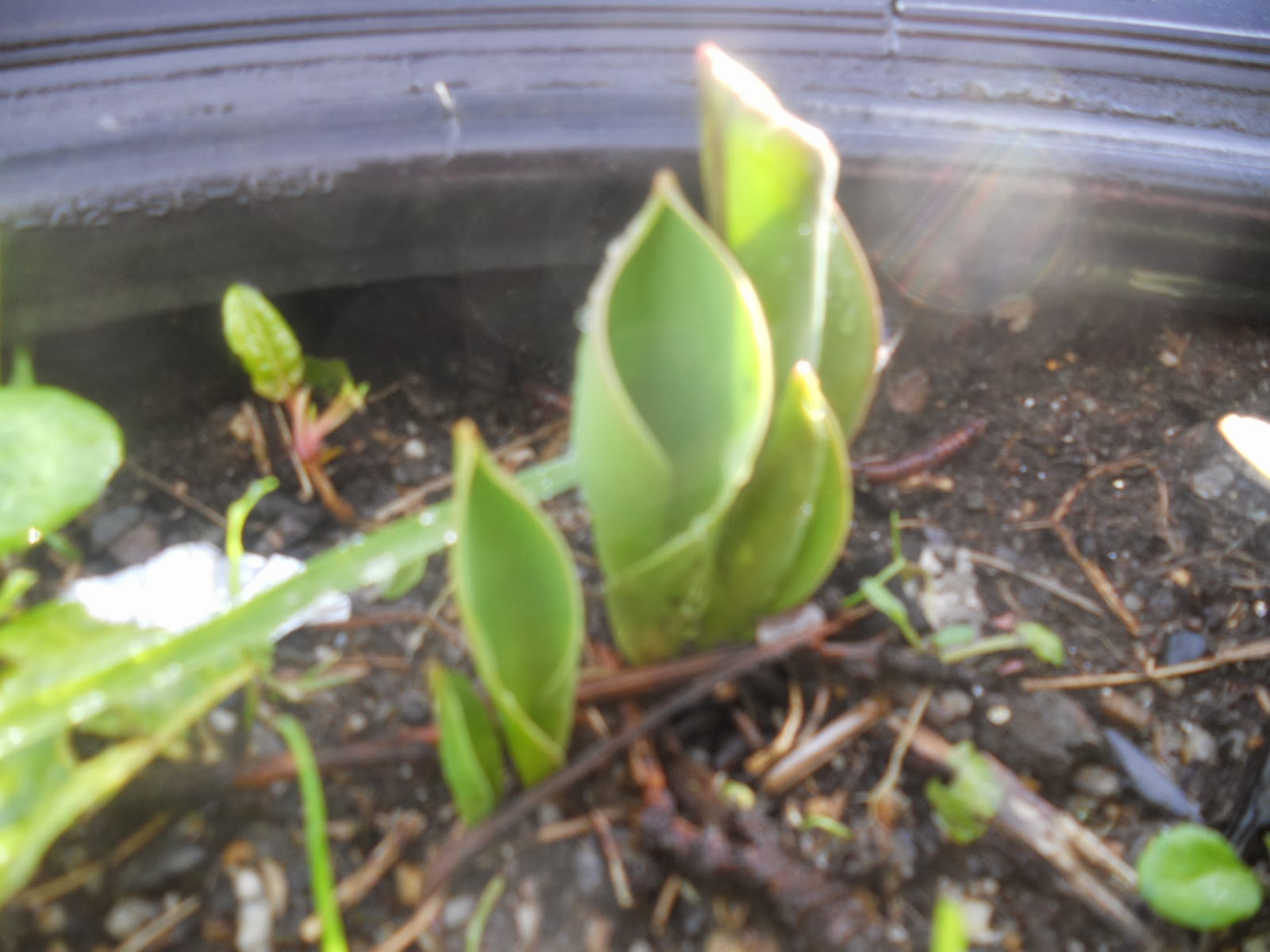 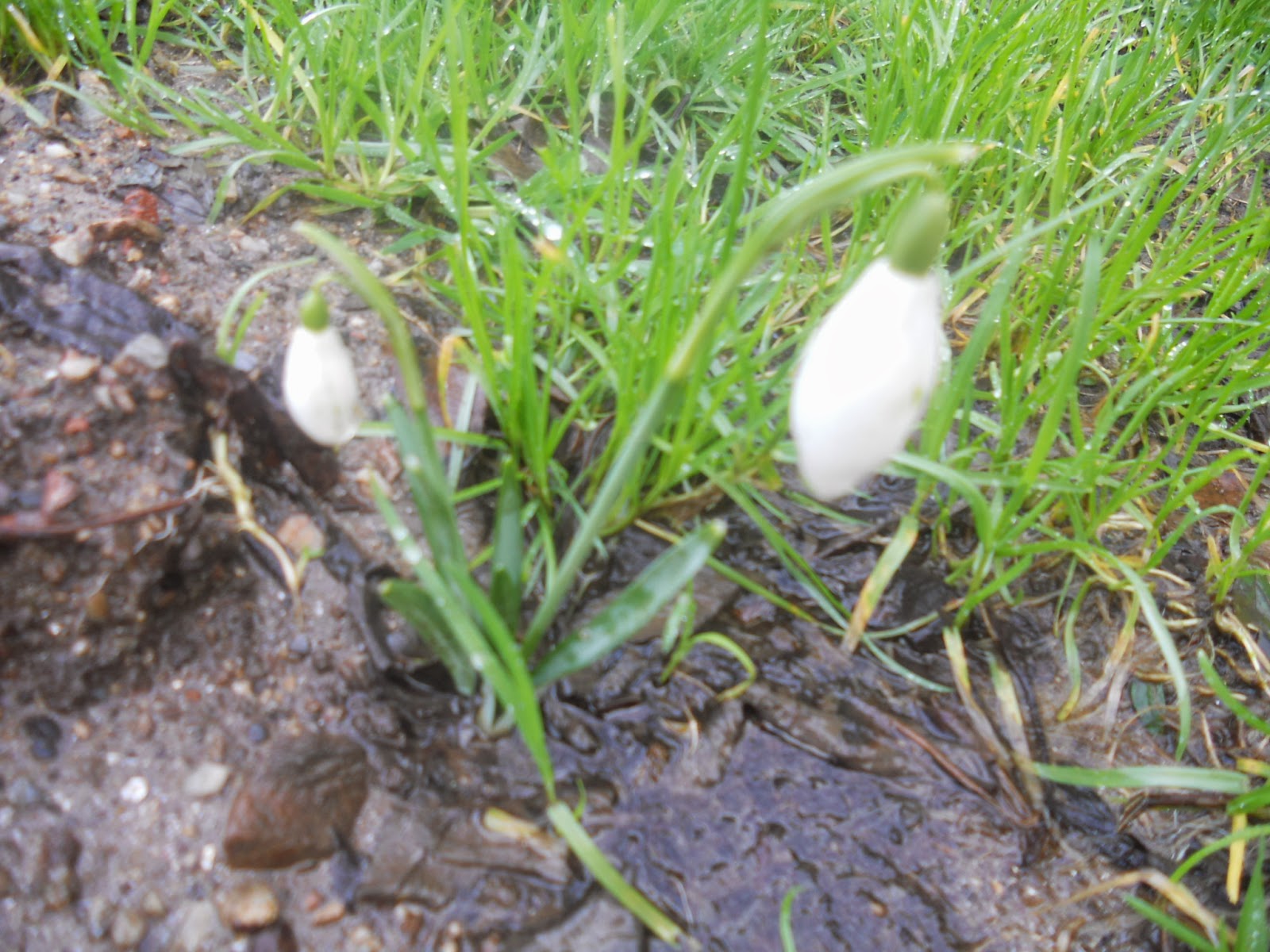 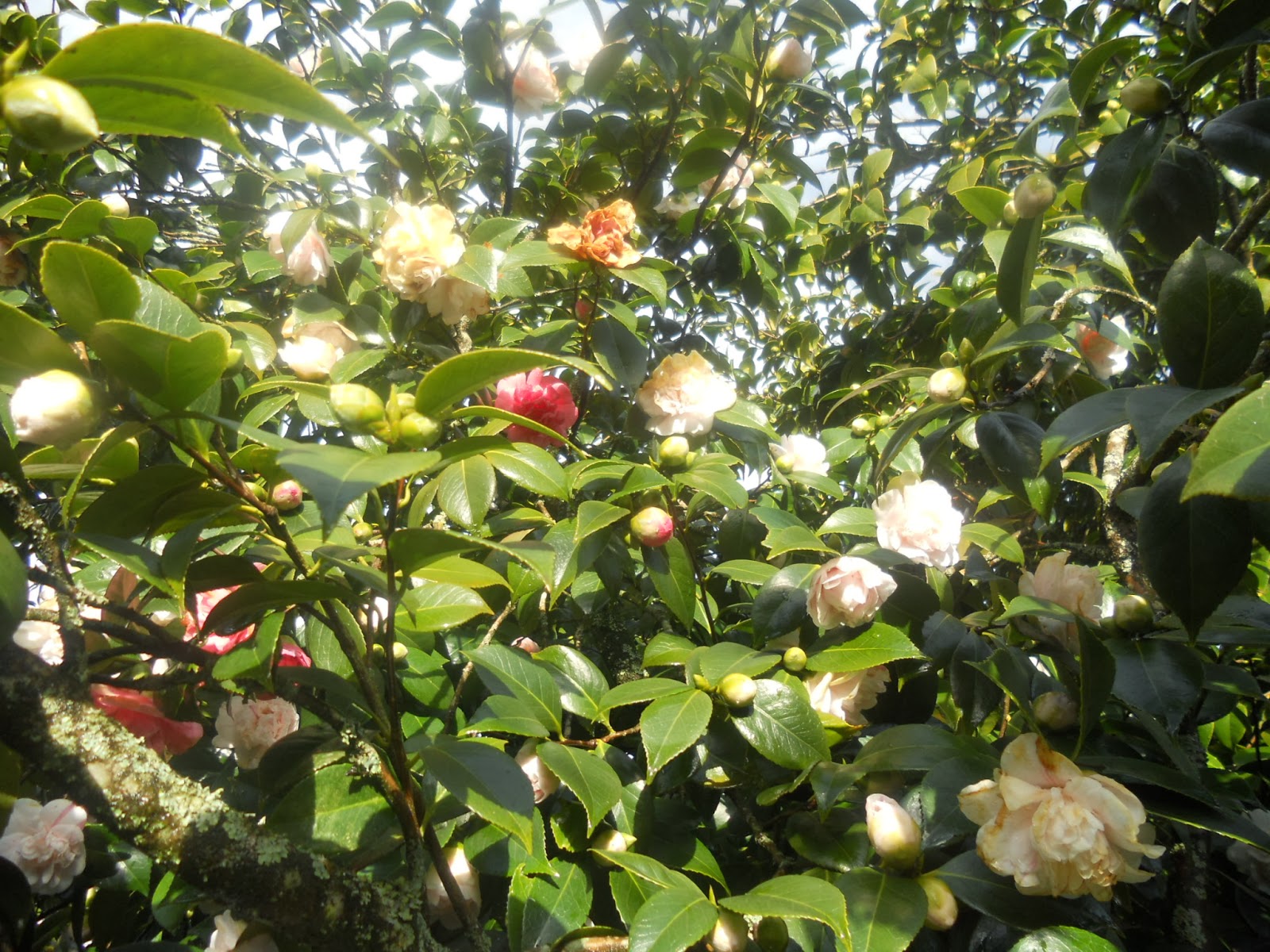 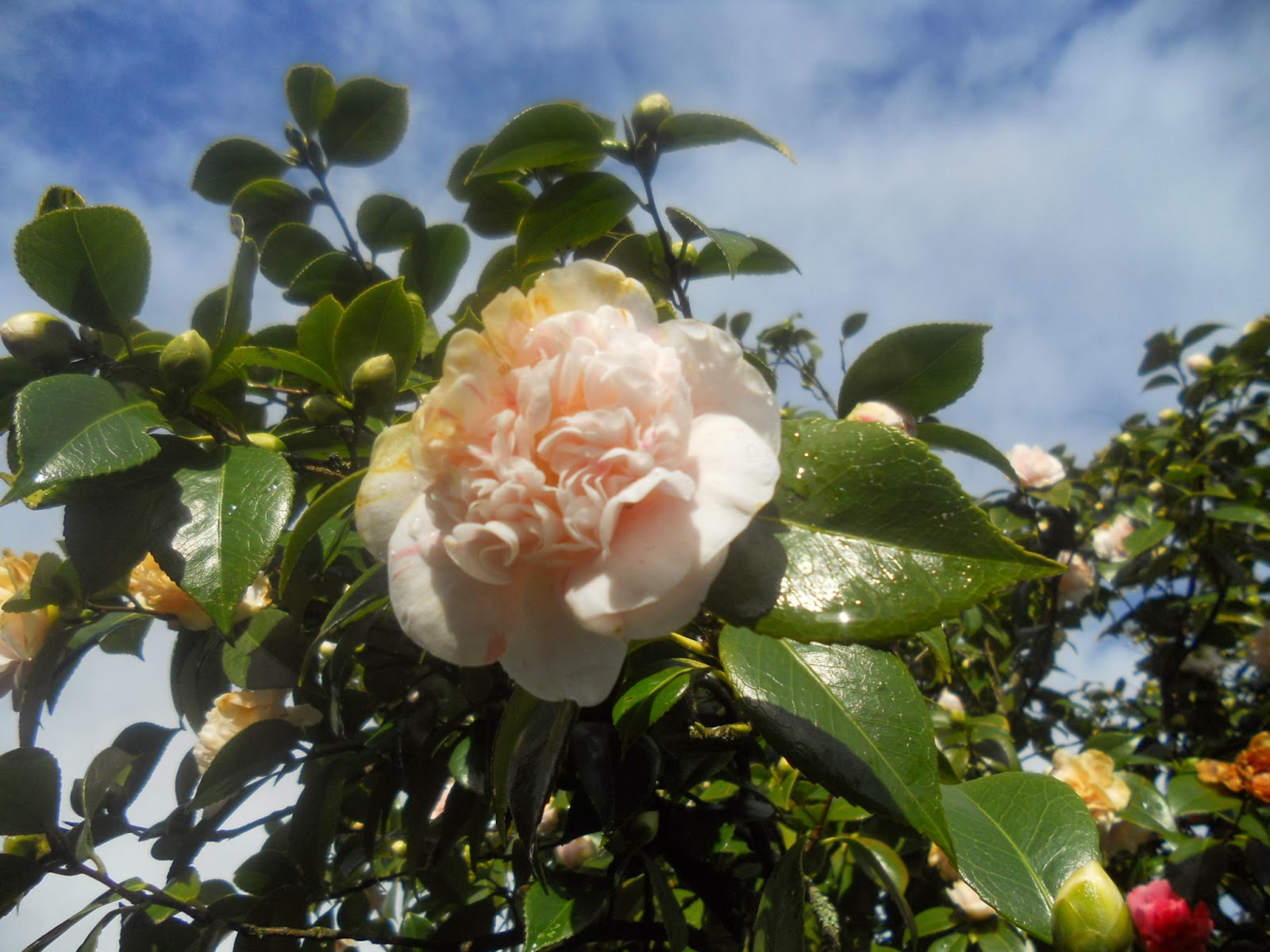 Most excitingly some overwintering seeds are starting to sprout outside. I have a sea kale seedling and two stone pine seedlings are emerging. 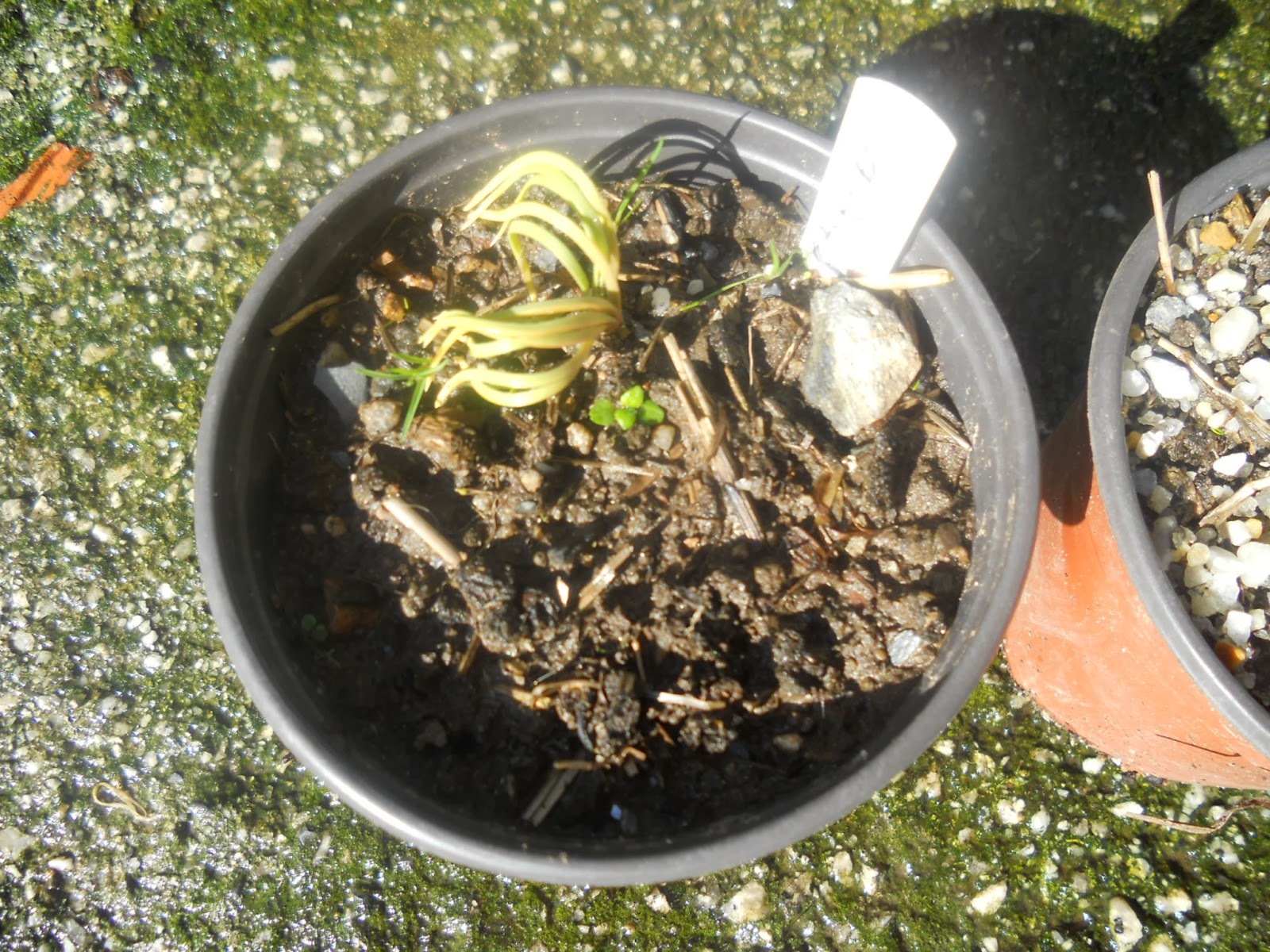 It feels as though climate change is well and truly happening, and growing food will be increasingly challenging.
Posted by The Hairy Ranter at 12:08